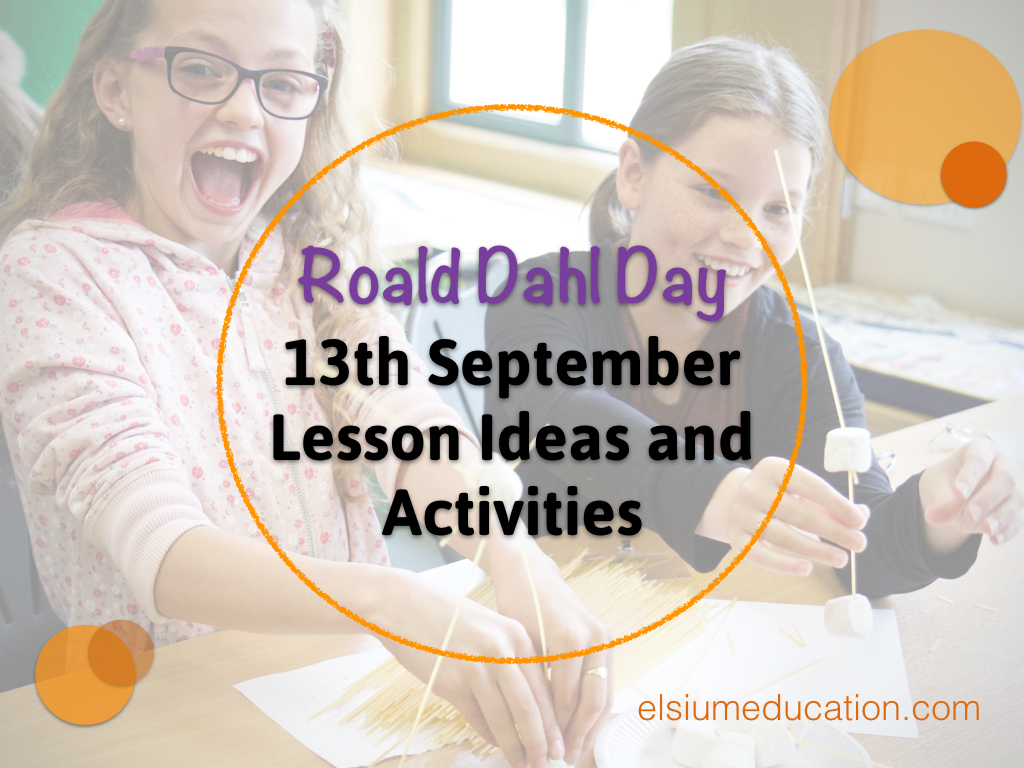 The 13th September marks Roald Dahl Day, the author of much loved children’s books such as The BFG, The Twits, and Charlie and the Chocolate Factory; and who better to base a literacy project on?

We’ve put together some lesson ideas showing how you can bring his stories to life!

Using Book Creator, the children can create a book about Roald Dahl, and his stories. This could include:

Split the class into small groups.  Using Do Ink Green Screen, have the children act out part of one of his stories, creating their own backdrops and scripts.

Or using their own backdrops and  Do Ink Green Screen have the children develop their descriptive language by investigating the scenes and backdrops described by Dahl, for example:

look inside the jars of dreams collected by the BFG and describe what the dreams are;

what was it like at the Twits’ house, and what would you serve them for tea;

visit the Chocolate Factory and “taste” the sweets.

Using iMotion stop motion, an animation could be made based of one, or part of one, of his stories or poems.

Using Puppet Pals Director’s Pass, the children can draw the characters; take photos and then cut them out in the app, to create an animation of the story.

Have the children read one Roald Dahl book, and one book from another children’s author (suggested authors David Walliams or Andy Stanton). Using the iPad, create a documentary on how Roald Dahl has influenced other authors. This could form part of a debate topic to discuss how Roald Dahl influenced children’s literature.

Have the children write a short story in the style of Roald Dahl. Creating characters, storyline and plot, they could then act out their story using Do Ink Green Screen as above.

Or write a poem based on George’s Marvellous Medicine. What would  you put in it?

Using Puppet Pals Director’s Pass, the children can take photos of their illustrations and then cut them out in the app, to create an animation of the story.