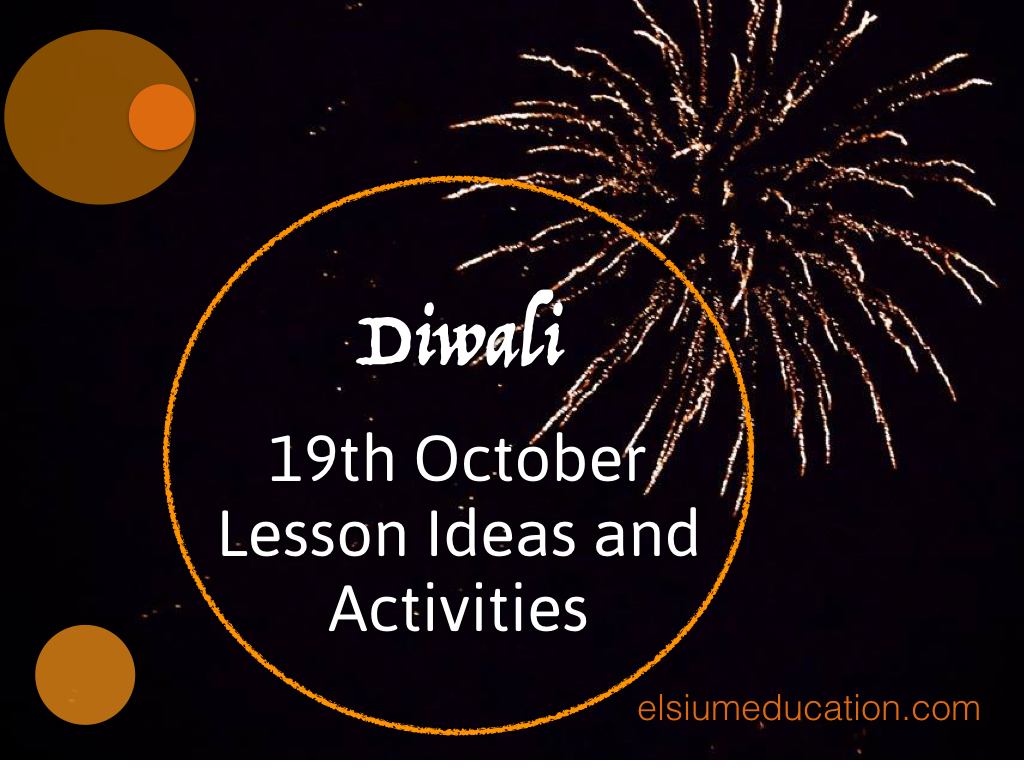 On 19th October 2017, people all over the world will be celebrating Diwali. We’ve put together some information on the background of Diwali, and some great iPad lesson ideas.

Diwali is the Festival of Lights celebrated by Hindus, and is a significant festival for Sikhs and Jains too. The festival signifies the victory of light over darkness, good over evil, hope over despair, and knowledge over ignorance. The festival preparations and rituals usually last for five days, but the main festival night coincides with the darkest new moon night, which is usually mid-October to mid-November.

There are many reasons people celebrate Diwali, and the story of Prince Rama and his wife Sita is one. They lived in the forest, along with Rama’s brother Lakshmana, after they were sent to live there by their father the King, on the instructions of their stepmother who wanted her own son to become king.

Sita was to remain in a magic circle whenever Rama was away to keep her safe. One day however, Ravana the Demon King tricked Sita into leaving the magic circle by turning himself into a golden deer which she followed. Ravana took Sita to his island kingdom of Lanka. When Rama returned a bird called Jatayu told him what had happened.

Hanuman, the Monkey King, offered to help Rama and Lakshmana rescue Sita. Jatayu led the way, and the monkeys built a stone bridge to the island. After a fierce battle Rama killed Ravana with a special bow and arrow; and was reunited with his love, Sita.

It had been 14 years since Rama, Sita and Lakshmana had been sent to live in the forest, so they decided to return home. Oil lamps were lit by the people on the kingdom to guide their way home and to celebrate and rejoice their victory.

Using Book Creator the children can create a book about the story of Rama and Sita. This could include:

Split the class into small groups. Make masks to represent the main characters of the stories. Using Do Ink Green Screen have the children act out the story.

Using Puppet Pals Director’s Pass, the children can draw the characters; take photos and then cut them out in the app, to create an animation of the story.

Using the instructions on this video, create lanterns to decorate the classroom for Diwali. Use glow sticks or or an LED fake candle placed inside to light up the lanterns to create a light trail.